In a Bite: The first flavor to hit your tongue is a sweet syrupy flavor, followed almost magically by the taste of both fried chicken and waffles.

In a Haiku: Maple syrup sweet. Drizzled over fluffy dough; with crispy chicken.

Origin Story: The origins of chicken and waffles apparently dates back to 19th century America, peaking in popularity in the 1930s before falling somewhat out of fashion. That all changed in recent years, with the Mercury News declaring in 2016 that waffle-mania had arrived. Nowadays, they have become a culinary favorite in a growing number of fast food and trendy restaurants alike, and now too, in your neighborhood junk food aisle thanks to the crack team of trend watchers in the Lay’s Flavor Department. 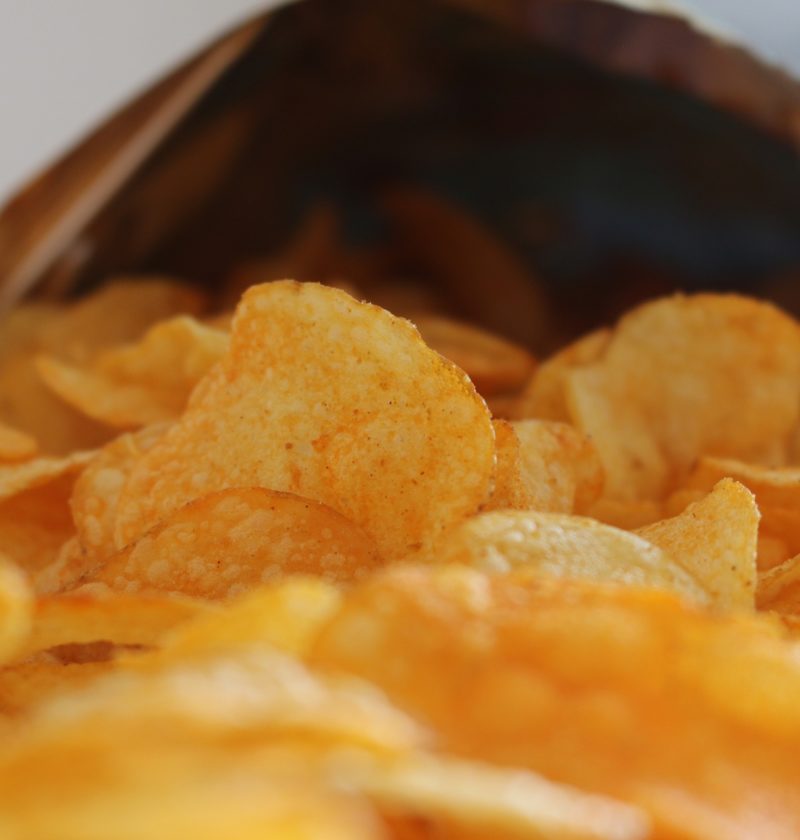 This site is dedicated to cataloging all of the different varieties of Lay's potato chips from around the world. It is a fan site, and is not affiliated in any way with Lay's or its parent company. All origin stories are imagined, and not an actual representation.

Have a new flavor to submit? Email us at chips@laysaroundtheworld.com